Arcata, first known as Union, was settled in the spring of 1850 as a supply center for the interior mining districts. The town site at the foot of Fickle Hill was selected by the Union Company and subdivided into blocks and lots. Timber resources sustained the development of Arcata through the 19th century and into the mid 20th century. A public water system and fire department came along in 1884, followed by the Arcata Union newspaper in 1886, electricity in 1895, railroad connections with San Francisco in 1914, the establishment of Humboldt State Normal School (now Humboldt State University) in 1914, and the Redwood Highway in 1925. By 1930 Arcata's population had reached 1,700 and was growing.

Many fine examples of both residential and commercial structures from Arcata's early history survive today. The Plaza itself dates from the town's beginnings and recalls the "greens" of New England or the town squares of the south. In addition to the Modern Period (1930 - present), an inventory of Arcata's historical structures and sites identified 4 early periods of residential building styles include:
The City's first historic preservation ordinance (Ordinance No. 935) was adopted by the City Council in 1980. Since that time, 96 structures or sites have been formally designated by ordinance as local historic landmarks.

The city has recently implemented the Mills Act Tax Abatement Program to promote the restoration and preservation of qualified historic buildings by private property owners. You can find more information here. 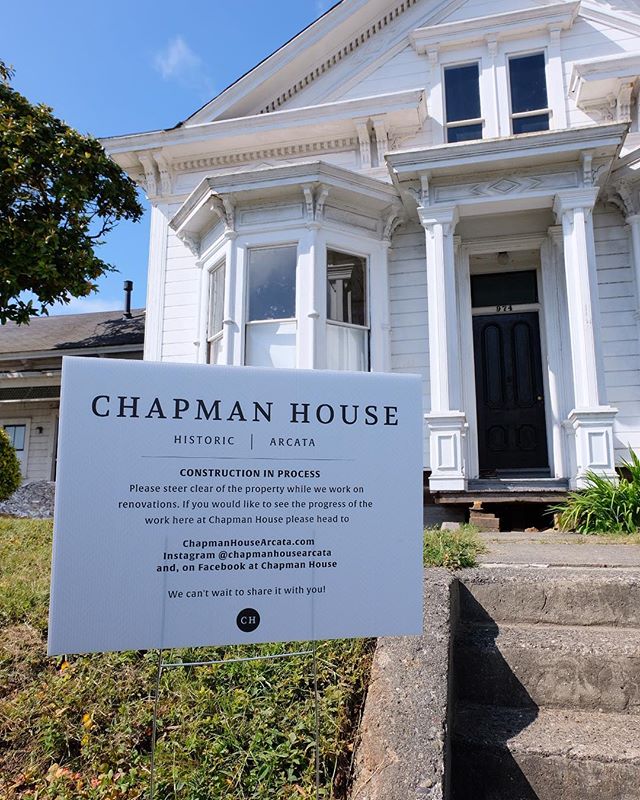